The woman breaking the job stereotype in Malindi

Vice Versa Global presents the first, and so far only, female boda-boda rider in Malindi: Anna Matheka. She has defied the odds stacked against her and is excelling in a field that is male dominated. She tells us how she is overcoming the gender stereotypes that she encounters in her line of work and what her eventual goal is.

We met up with Anna Matheka at her usual parking stage, right in front of Malindi police station, on one of the busiest streets in the town. From a distance, it’s impossible to tell that there could be a woman rider among the many boda-boda riders at the parking lot. 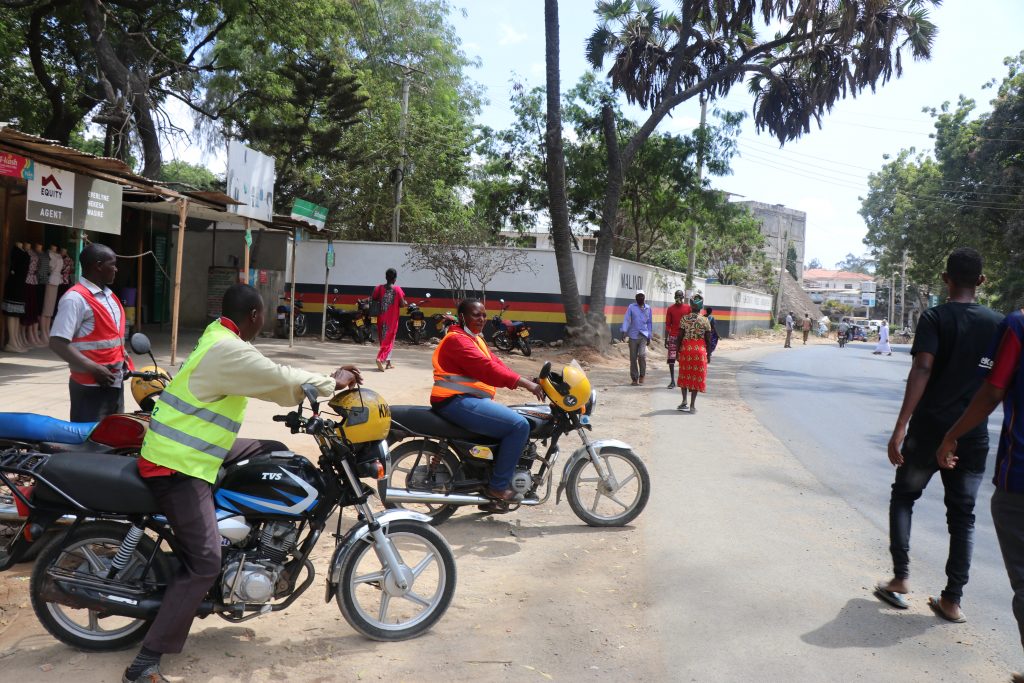 In her blue jeans, a heavy sweater, reflector jacket and a well fitted helmet on her head, the forty year old mother of four portrays a confident rider. This has earned her the trust of many clients on the route as a safe rider.

A native of Kitui County in the Eastern part of Kenya, the single mother of four opted to head for the coastal town of Malindi in search of greener pastures. This was about 11 years ago. Known for its flourishing and booming tourism industry back then, many people would troop there in the hope of landing a lucrative and promising job. The high number of Italian tourists who frequented the town, with some opting to become permanent residents, earned the town its nickname of ‘Italian town’. Unfortunately for the single mother of 4, things didn’t actually turn out the way she had envisioned, going from bad to worse. “When I first settled here, I started a business which never took off. It eventually collapsed and I was forced to look into other hustles. I would go hungry with my children due to lack of food as I struggled to do manual labor as a construction worker,” she said.

Surviving from hand to mouth with the little income she was getting from her work as a construction worker was quite the challenge. Over time, she developed an interest in learning how to ride a motorcycle with the hope of venturing into the boda-boda business one day. “I met a guy, a fellow Kamba who taught me how to ride. Since I wasn’t confident enough to hit the main road, I’d only train in the back roads until I got good at it,” she said. Her passion and ambition motivated her to work extra hard, saving the little she could and within no time, she had saved enough to take herself to a driving school so that she would be able to acquire a valid driving license.

Getting To the Road

Even after obtaining her license, it still wouldn’t be a smooth ride for her. Being a woman, she faced a myriad of challenges. “I was certified with categories B, C and E that allows me to handle light vehicles and heavy trucks. With full knowledge of all the rules and regulations observed on the road, and armed with my motorcycle, I finally hit the road. I experienced a lot of discrimination because of my gender. Some people would ask me how I would manage to carry passengers on the main roads because it’s always presumed that women are easily bullied on the roads. It was really difficult convincing clients to board my bike, but I would urge them to trust me and to give me a chance to prove myself. They would then be the judges after they had experienced it firsthand,” she told me.

Her mantra has always been, strike the iron while it’s still hot. It only takes one ride for her to make the best impression and earn a customer’s trust. “A person would board, but from their facial expression, you could tell that they were uncomfortable with it. But once I got them safely to their destinations, they would immediately ask for my number and they’d call me whenever they needed to be transported,” she recalled with a smile on her face

It was after this that she started reaping the fruits of being in ‘Little Italy’. “Many tourists were always amused on seeing me with my bike on the road. The amusement didn’t deter most of them from opting to have me carry them to their various destinations. It was quite a unique experience for them, to have a female boda-boda rider ferrying them around. They paid me very well too, a distance that for instance we’d normally charge Ksh.100, they would pay Ksh.500,” she recalls.

Her successful venture did not come easy. It has been 9 years since she began her boda-boda business and she admits that it’s been quite the learning experience. There are days when the job is easy and perfect, and then there are those days when it feels like you’re drilling on a rock. “I have learnt to encourage myself. Consistency and hard work always pays off. This job earns me a living and it has even enabled me to own a home,” she told me with a proud look on her face. As unbelievable as it might sound, she was actually able to purchase a piece of land using her own hard earned money from her boda-boda business. Located at a place called Migingo, some few kilometers from Malindi town, she already has a permanent house on it that is almost complete. Lest I forget, I felt really safe boarding her bike and her confidence on the road is amazing and unmatched. 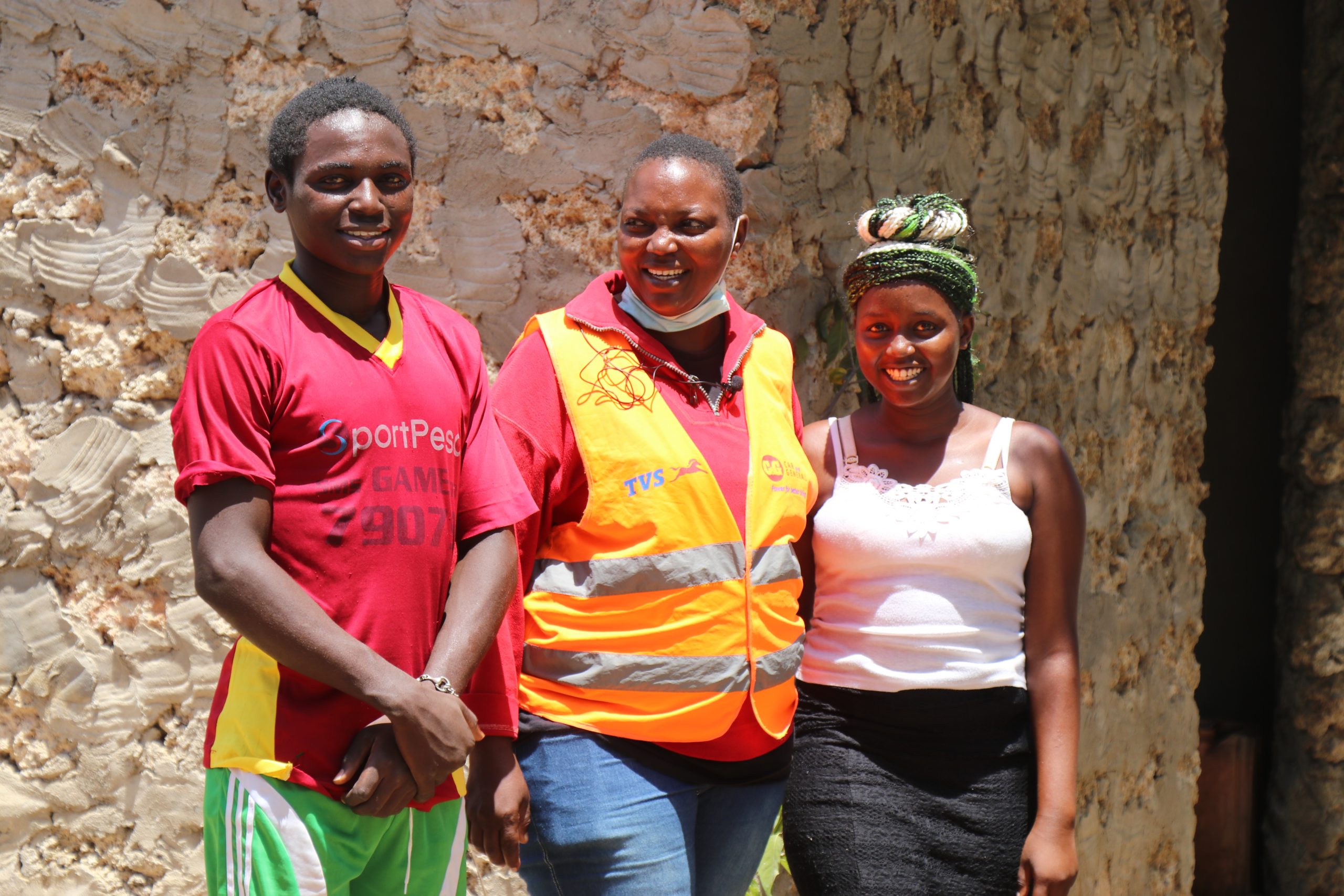 She has a word of encouragement for her fellow women. “Always pick yourself up whenever you fumble and fall. Dust yourself off and forge ahead for hurdles are there to keep us strong. Women can! Being widowed or divorced does not mean that life ends there. I have managed to take care of my children, take them to good schools and pay their fees single handedly. My first born is in form two and my second born is in form one, both of them in boarding schools.” Quite a milestone for a single mother!

The COVID-19 pandemic has adversely affected her business. With the introduction of lockdowns and curfews in Kenya, the number of customers greatly reduced. “I had anticipated, with the tourists coming in from December and others staying around until around April, that the income I would have generated from that period would have been incredible. With corona, which has resulted in lockdowns and travel restrictions, they can’t travel here. The result is that business has really gone down which means that the money is really hard to come by.”

The pandemic led to not only a decline in business, but the cost of living went through the roof. “There is price increase in almost everything, including the price of oil. It is hard to get by with the little income I get. I have to deal with an increase in oil price vis-à-vis the low number of customers, so there is less profit, and on some occasions, I get a loss.” Despite these hardships, she remains hopeful. She strongly believes she was meant for the road and it’s where she belongs. Her desire is to one day secure a trailer truck and become a long distance driver. “I look forward to upgrading from this motorcycle to a lorry. My driving license allows me drive even a trailer truck but I am currently on a motorbike because I’ve not yet gotten an opportunity to drive one. My ultimate goal is to get employed as a driver of those big machines,” she confessed. 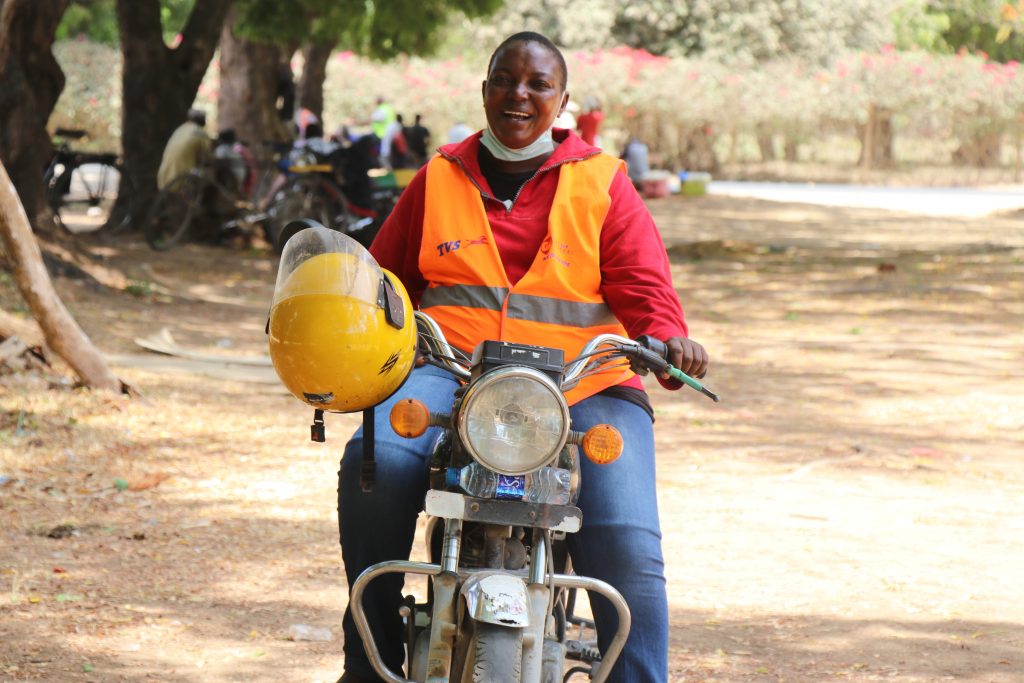 She has some advice for the women out there who are constantly stereotyped and made to believe that some jobs are only meant for a specific gender. “First of all what I believe in is that there is no such thing as ‘jobs for men’ or ‘jobs for women’. Women should commit themselves and work hard, paying no attention to the so called ‘gender roles’. There are also men out there who restrict their wives from doing certain jobs. I would kindly ask them to allow their women to work especially if they are capable of doing it,” she concluded. 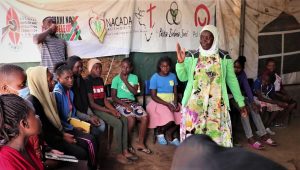 The tailor-made support by Amani Kibera

In particular, locally rooted organizations make a difference in the response to Covid-19. With few resources, they deliver tailor-made assistance and make a Hugh impact. A report on the work of Amani Kibera in Nairobi. ‘It’s not only more effective, it guarantees the dignity of the people.’ 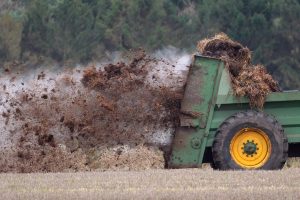