The impact of climate change on women

Climate change is the biggest catalyst of poverty. Due to archaic patriarchal systems, women have limited access to basic human rights like the ability to move freely and acquire land. So, as climate change intensifies, women will struggle the most in both the rural and urban setup, especially in informal settlements.

The United Nations Sustainable Development Goals (SDG) urge countries to mitigate climate change and promote gender equality under Global Goal 14 and 5 respectively. Climate change disproportionately affects women and deepens already existing inequalities. To find more about the effects of climate change on women, Vice Versa Global spoke to Omondi Okoyo, a consultant at Akiba Mashinani Trust. He has supported various projects in both rural and urban informal settlements, including ‘One Health’ program, climate smart and conservation agriculture. This year he is involved in a project for food security and systems which responds to climate change targeting women.

Having been involved in projects that are responsive to climate change, Omondi believes that, women shoulder the greatest burden of climate change. Their ability to effectively confront climate change is increasingly being compromised due to the heavy weight on their shoulders. Therefore, they must be at the center of any climate action initiative. “During extreme weather such as droughts and floods, women tend to work more to secure household livelihoods. This leaves less time for women to access training and education, develop skills or earn an income. Gender inequalities are further aggravated by climate related hazards. The result is higher workloads for women, occupational hazards both indoors and outdoors, psychological and emotional stress, and higher mortality as compared to men,” Omondi told me. 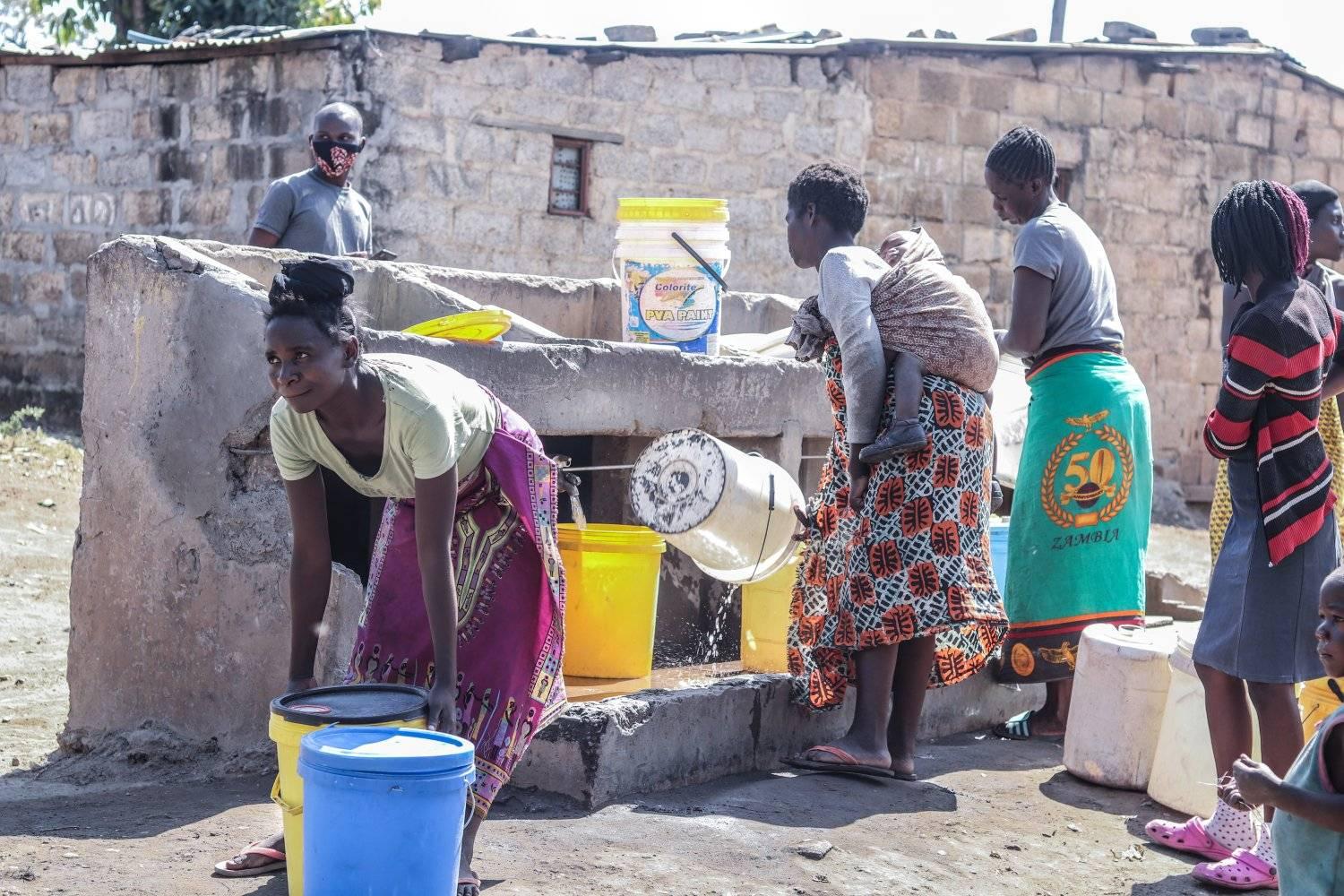 “Additionally women and girls undertake the task of gathering food, water and household energy resources. As droughts worsen and forests get depleted, they have to travel great distances and spend more time acquiring these resources. Climate change is thus making it harder to manage household responsibilities like cooking, cleaning, gathering firewood and caring for children especially in low income rural communities.”

He continues, “Economic prospects diminish for women as natural disasters strike. When droughts and extreme temperatures dry up sources of water, women have to travel longer distances to collect water for use at home. As a result, they have less time to pursue alternative sources of income, which prevents them from becoming economically independent. A UN study indicates that 80% of people displaced by climate change are women.”

Women form about half of the agricultural workforce and are faced by numerous challenges which limit their ability to be independent farmers. “They are denied property rights hence cannot borrow money from financial institutions for farm inputs such as seeds, fertilizer and tools. This prevents them from successfully guiding their crops to harvest. They also have trouble accessing markets to sell their harvest. Additionally, as soil quality worsens and water becomes scarce, women are less able to find the credit and financing needed to become resilient to the changing conditions. Similarly, without the possibility of buying new property, female farmers are stuck with ever decreasing yields from their existing land,” he said. 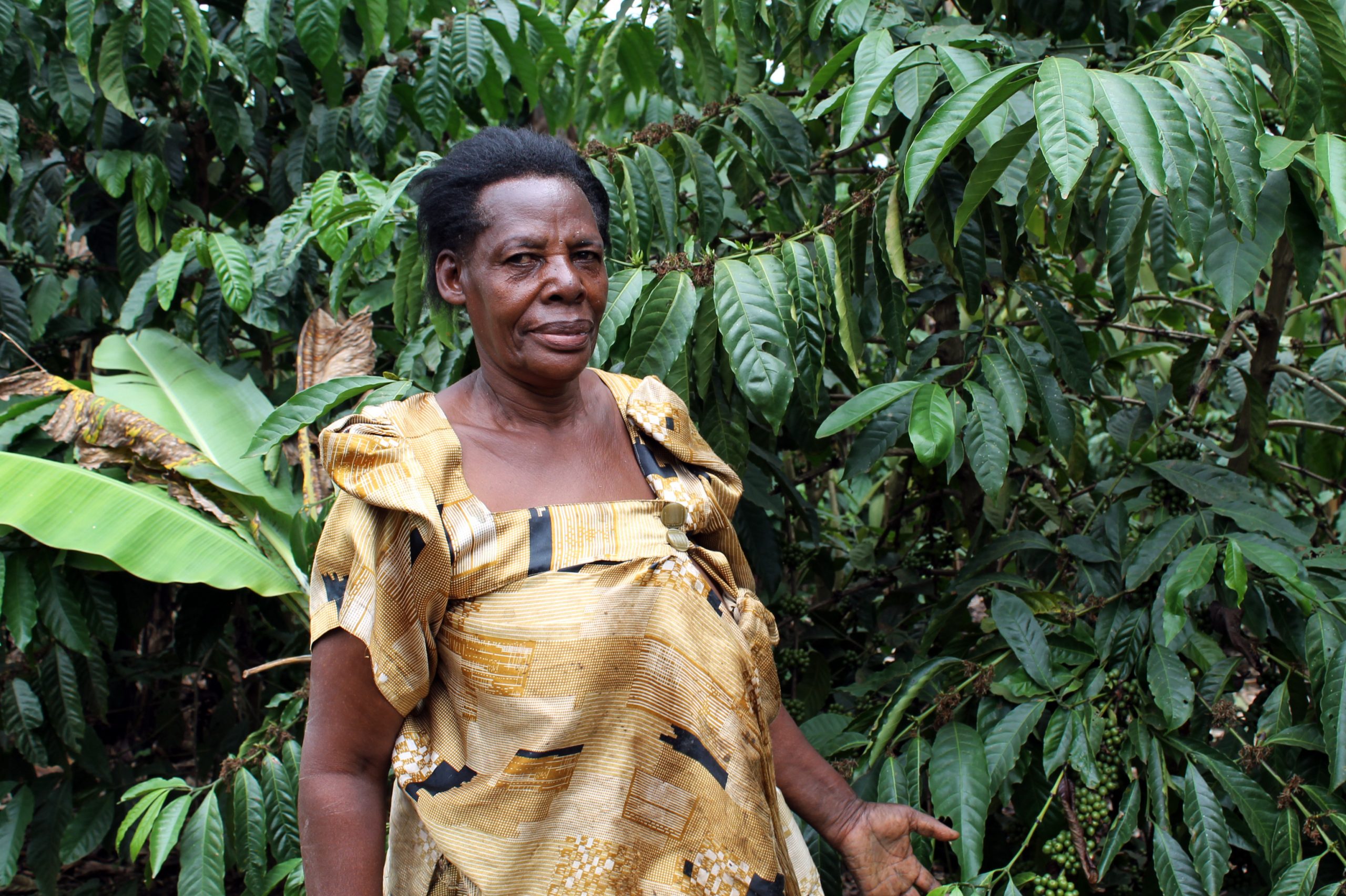 “Climate change impacts the availability of resources when droughts persist, flooding increases and sea level rises. Gender based violence cases also increase as some men tend to take advantage of women and instances of exploitation rise as resources dwindle. These environmental stressors have helped to fuel the rise of cartels that engage in human trafficking and labor exploitation in the harvesting of natural resources. The most vulnerable to these human rights violations are marginalized groups like women.”

“Climate change induced and related displacement is rising and the majority of those forced to leave their homes are women since they have fewer resources. When children, girls and women are displaced, they are unable to continue their education and pursue economic opportunities.  Women and girls also face higher rates of early marriage. This is because either due to drought, flood or displacement, parents sell their daughters for marriage so they can get food. This is even as cases of human trafficking, domestic and sexual violence intensify due to climate change,” he said.

“In Kenya, for example, the rising water levels of rivers and lakes in the Great Rift Valley, have resulted in destruction and displacements of farmlands. Whole villages, trading centers, schools, hospitals, and urban housing estates have been left in devastation. Moreover, unpredictable weather patterns have tended to ignite inter community conflicts over the scarce resources such as land for livestock grazing and agricultural cultivation. Such conflicts lead to mass displacement of populations, with women and children being hit the hardest.”

Omondi Okoyo closes by saying that, there is need for a call to action and women must be involved in projects which are responsive to climate change, and men and youth should be roped in to offer support.

Join us for the next episode as we talk about the role that women can play to mitigate climate change. 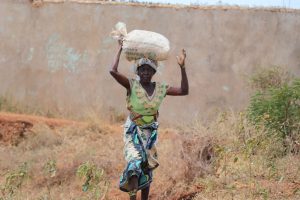 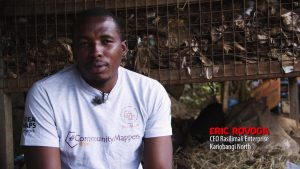