The outbreak of the Covid-19 pandemic caused numerous disruptions all over the world. As such mankind had to quickly adapt to the ‘new normal’ to be able to survive. A group of school going pupils from Uganda, after having to relocate to the countryside, decided to make the best out of a bad situation by accompanying their parents to their daily hustle. As a result, they not only get to earn some money, but they’ve also been able to acquire some necessary entrepreneurial skills.

In my home country of Uganda, school going children were not spared from the effects of the pandemic. Thousands of them were left roaming in the streets while others were confined to their homes where often, they would be subjected to adverse conditions such as domestic violence and child labor. 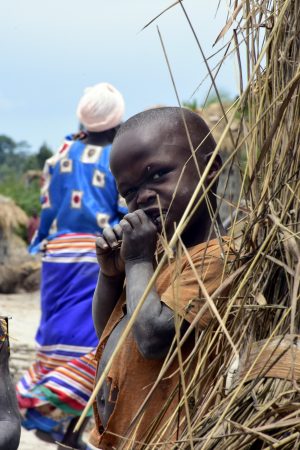 With the financial burden on these children’s parents and guardians increasing, they had to think outside the box to be able to put food on the table. There are countless stories of how people who previously had white collar jobs, resorting to doing odd jobs just to survive.

In a desperate attempt to survive, many urban dwellers decided to relocate to their rural areas where the cost of living is not as high as in towns and cities. 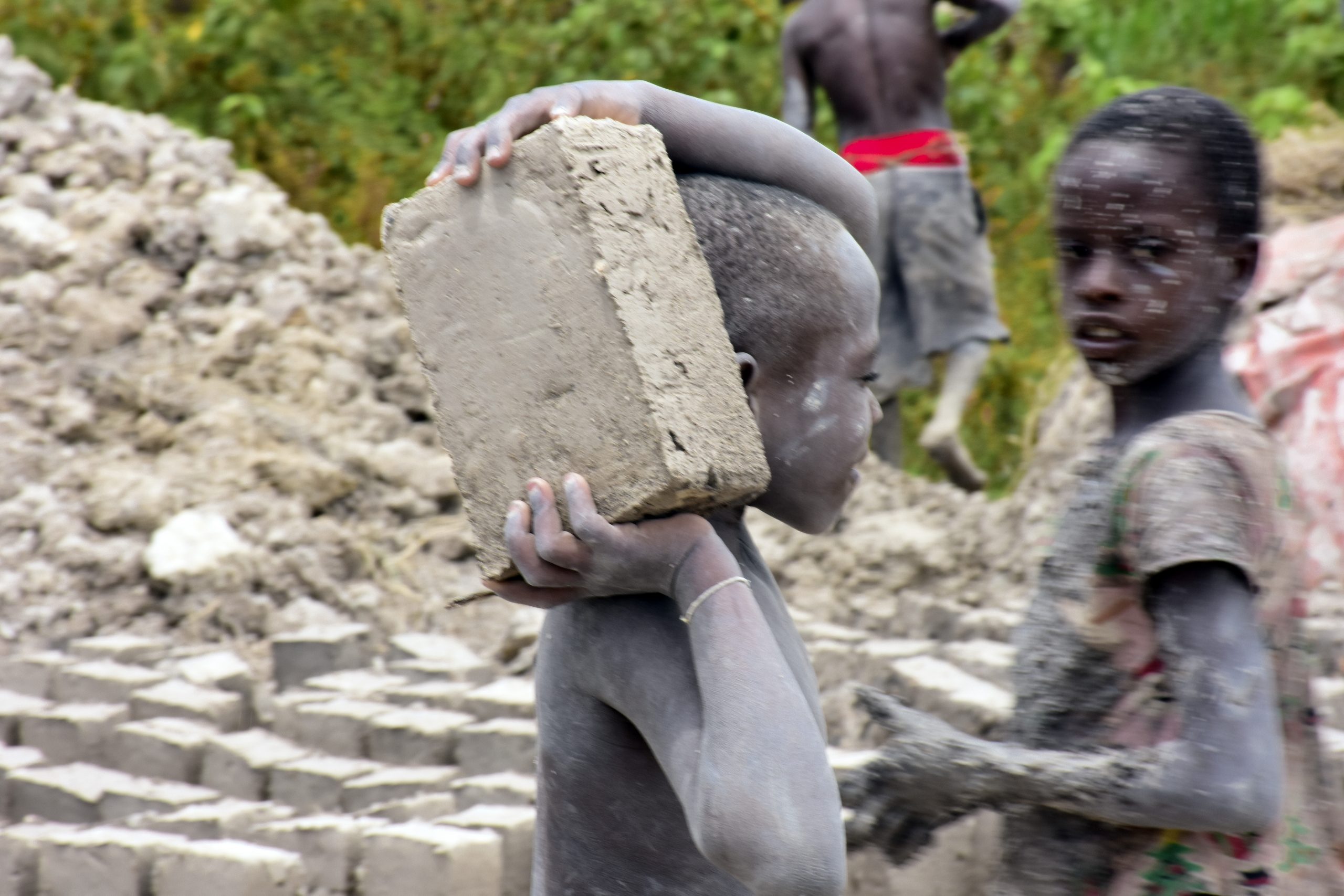 A brick-laying site in Kyabumba-Buwanga Sub-County in Masaka city, Southwestern Uganda, is buzzing with activity. The presence of many underage children at the site actively taking part in the activity alongside adults immediately grabs one’s attention. From the look of things, one might suspect that these children are being subjected to child labor. But no, that isn’t the case.

One might then wonder how these children ended up at this site. We came to find out that the parents to some of these children were urban dwellers who had just relocated to the countryside. Being new to the ‘village life’, they would follow their parents everywhere, even to the site. Soon enough, children being children, they became bored of just sitting around and doing nothing. So, they decided to help their parents carry out some of the simpler tasks at the site. Not long after, they had already mastered the entire brick making process.

Noticing that their children had learnt a lot and were showing a lot of interest in brick making, the adults agreed to assign portions to them where they laid their bricks separate from the adults. With the guidance of their parents the children formed groups. Tasks were assigned to each group member in order to easily achieve their target. 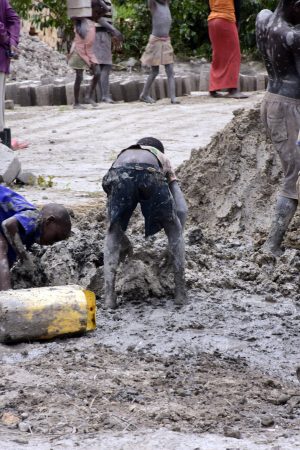 Shortly after, they were able to successfully churn out their first products which were ready for sale. Luckily, they didn’t find any challenges since their products are of good quality and the demand for bricks was high at the time. This motivated them to make even more bricks and they have never looked back since.

These children were also able to decide on how they would manage the proceeds from their sweat. They came to an understanding and agreed to equally share every penny earned from the sale of their bricks. Indeed, that’s an admirable business management skill being instilled in them at such a tender age.

The children at the site have been able to make some money for themselves without having to stress their already overburdened parents. The activity has also kept them busy hence protecting them from distractive activities such as drug abuse and idling in the streets.

They have also been able to acquire basic business skills as they are now able to identify markets for their products and also negotiate with the buyers.

Most importantly, they have acquired a life skill that they will most likely use to survive in the future unlike their other colleagues who might not have any skills at all. 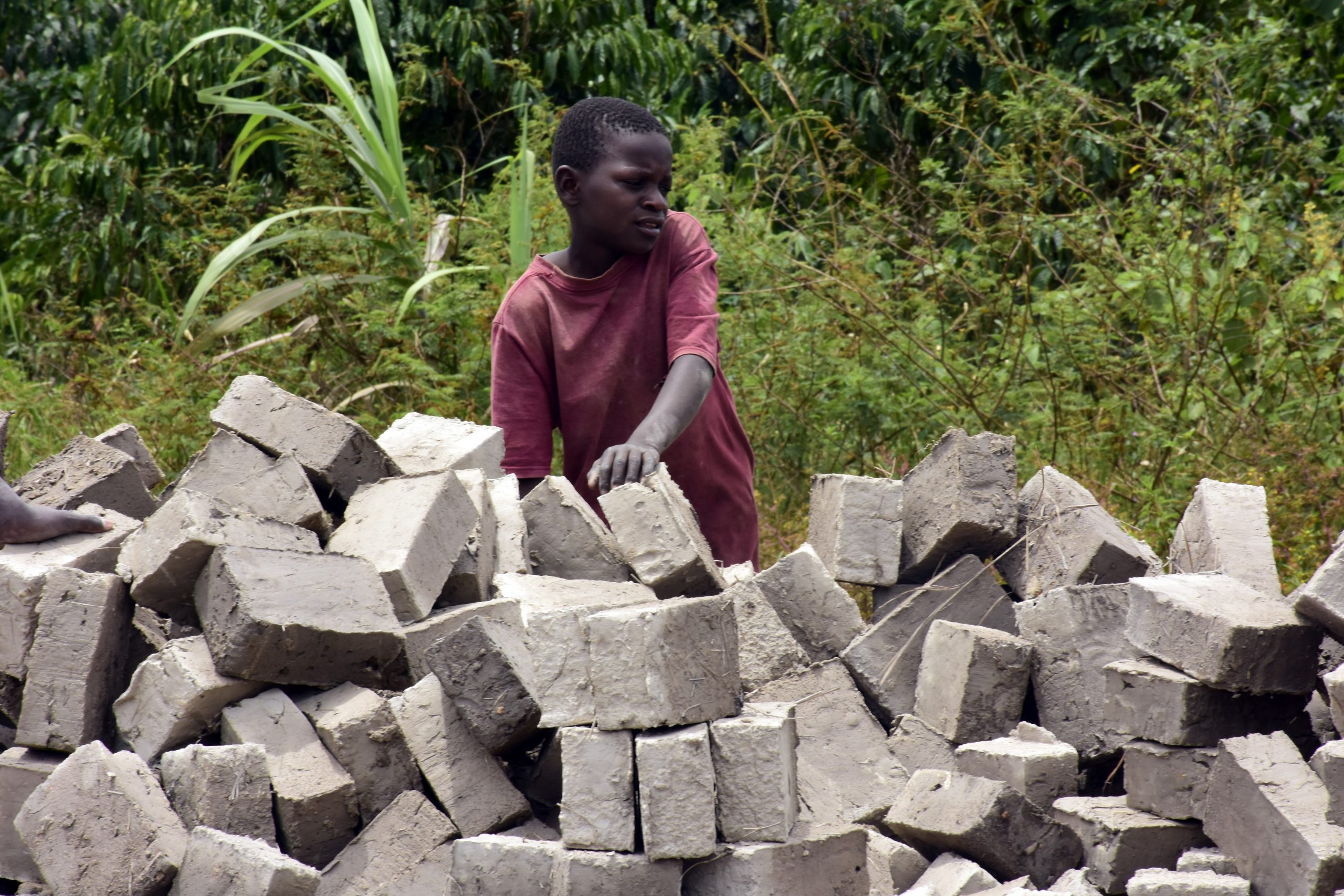 However, it has not been all rosy for these children. They report that sometimes the bricks get over burnt hence breaking easily, with their customers shunning such products. Adverse weather conditions also affects their quality. Nonetheless, they contend that they have and will continue beating the odds.

The parents at Kyabumba-Buwanga have done their part in transferring more than just brick making skills to their children, skills which they will carry with them for the rest of their lives. This is typical ‘teaching a child how to fish.’ Over to you fellow parents! 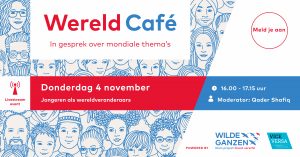 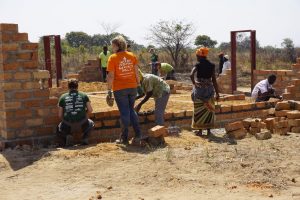 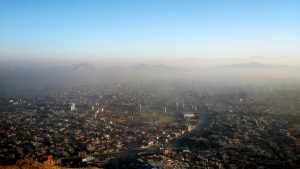