PLO Lumumba part 2: ‘A society that doesn’t pay regard to its youth is a society adrift’

On the second part of our interview with Prof. PLO Lumumba, he gets to talk to us about how best we can cash in on Africa’s young demographic as a dividend and how she can realize transformative leadership. He also has a message for the youth on how they can overcome the cultural barriers and tells us if he feels if there is still hope for Africa’s young demographic. 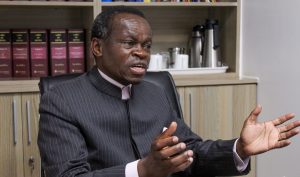 PLO Lumumba on the rise of Pan-Africanism through economic integration

The African Continental Free Trade Area (AfCFTA) has been received with a wave of optimism not only in Africa but globally. It has been hailed as a beacon of hope believed to hold the potential of alleviating more than 30 million out of poverty while employing millions more. Vice Versa Global talks to one of the biggest intellectuals on the continent, an anti-corruption crusader and a staunch Pan-Africanist, Prof. PLO Lumumba on this great milestone for the African continent. 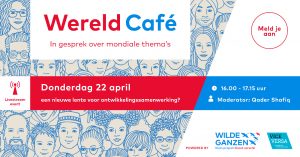 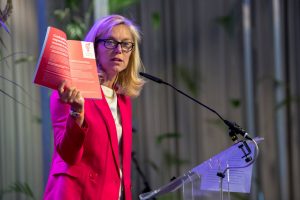 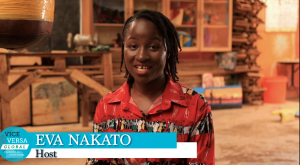 The 2nd episode of Upclose With Eva Nakato is finally here, powered by ViceVersa Global. Meet this powerful… 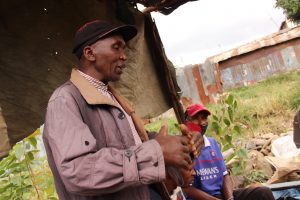 The peculiar group of old wazee

Imagine if trees gave off Wi-Fi signals. We would be planting so many trees and we’d probably save the planet too. Too bad they only produce the oxygen we breathe. As we celebrate the birth month of one of the greatest environmentalists of our time, Wangari Maathai, we are reminded by a group of senior citizens that it’s never too late to make a change and plant that tree. 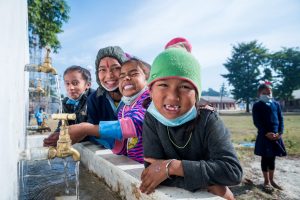 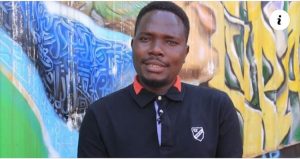 Today on Vice Versa Global: the first contribution of Emmanuel Mandebo. Emmanuel is a young lawyer from Uganda with a passion for film. Besides that he is an actor, writer and producer himself. Each month Emmanuel will do a review of an African Movie with a socially conscious message. 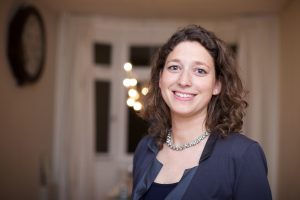 Communnity news organizations are taking over

The journalism landscape has greatly evolved over the past few years. Mainstream media is no longer the heart…

Growing up, it was engrained in us that we had to take particular career paths if we wanted to succeed later on in life. They are too many to mention but one that was never on that list was fashion and design. From being viewed as a female only field, to the outright falsehood that it is a career for dense students. Now, not only has it evolved into a billion dollar empire, but it’s also used to express different emotions and ideas. With that, our very own young entrepreneurs in Africa have also decided to venture into it. Like Nassozi Carol. 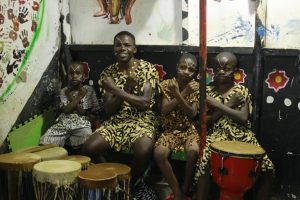 The Youth Canvas: Art to boost self confidence

In the fifth episode of The Youth Canvas, Eunice Mwaura visits the Foundation of Hope in Kibera. This Youth Led Organization uses art to give young people from informal settlements self-confidence and to shape their own future direction.